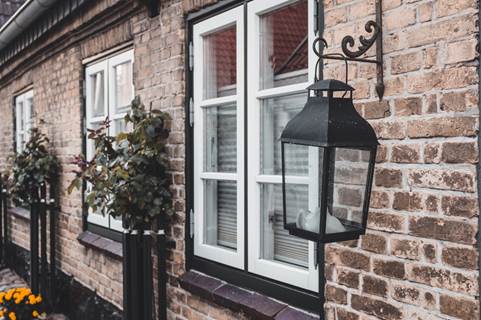 Edgewood is located in north-eastern Maryland, in the southern part of Harford County. Major vehicle traffic routes include Interstate 95 (east-west),  U.S. Route 40 (east-west), MD Route 7 (east-west) and MD Route 24 (north to the county capital of Bel Air).It is bordered to the north by Abingdon and Van Bibber, west by Baltimore City and Joppatowne, east by Abingdon, Otter Point Creek and the Bush River, and south by Gunpowder, also known as Aberdeen Proving Ground / Edgewood Area. The population was 25,562 at the 2010 census, up from 23,378 at the 2000 census.

The median home value in Edgewood is $170,400. Edgewood home values have gone up 9.7% over the past year and its predicted that they will rise 5.3% within the next year These numbers show that property in Edgewood MD is very valuable and likely to give a good return on an investment. The median rent price in Edgewood is $1,250. The location of Edgewood, Maryland also adds appeal, as it’s within a commutable distance to Baltimore,commutable suburbs are always in high demand for potential tenants are constantly being created.

While buying property in Edgewood, Maryland is often a good investment, that doesn’t mean it’s an easy one. If you already own property in Edgewood and need help keeping up,Benchmark Property Management offers services like repairs, maintenance, and eviction support. If you’re new to the game and don’t know where to start, we can also provide legal guidance, marketing, and tenant screening. Our expert staff specializes in property management in Edgewood, MD. If you’re looking for a property management company that will help you make the best return on your investment for years to come, look no further.

Many property managers ignore tenants and focus instead on their homeowners; we take a different approach. We equally prioritize the concerns of our renters and clients. This helps us keep tenants satisfied, in turn reducing turnover rates and eliminating disputes. 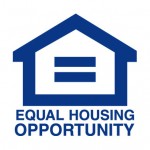